With his popularity ratings in free fall, Trump is now trying to straighten out his electoral strategy.
But then the ABC News/Washington Post poll unveiled some worrying news for the Trump campaign.
On Monday, he dismissed his campaign manager, Corey Lewandowski, a man who drew almost as much controversy as Trump himself.
Trump is facing his highest disapproval ratings just five months before voters go to the polls.
According to the survey, 70 percent of Americans dislike the candidate and 56 percent of them strongly disapprove of him. 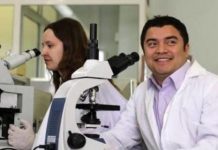 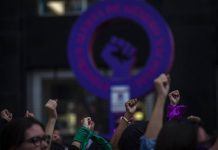 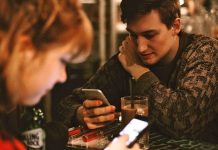