The government and the FARC hope the ceremony will boost support in the referendumOpinion polls currently suggest that the electorate will vote Yes and approve the peace deal.
The FARC arrived from its conference held in the southeast of the country.
Colombians must now validate the accords in a referendum on October 2The government and the FARC will be hoping that Monday’s signing ceremony will boost support for a Yes in the referendum in the final stage of the campaign.
But given that in recent weeks the polls have swung in both directions, and given the their fallibility in the case of the UK’s Brexit vote, an air of uncertainty hangs over the plebiscite as voting day approaches.
The government was happy at this approach, with media coverage of the event, dubbed Colombia’s Woodstock by some pundits, putting the peace deal in a good light. 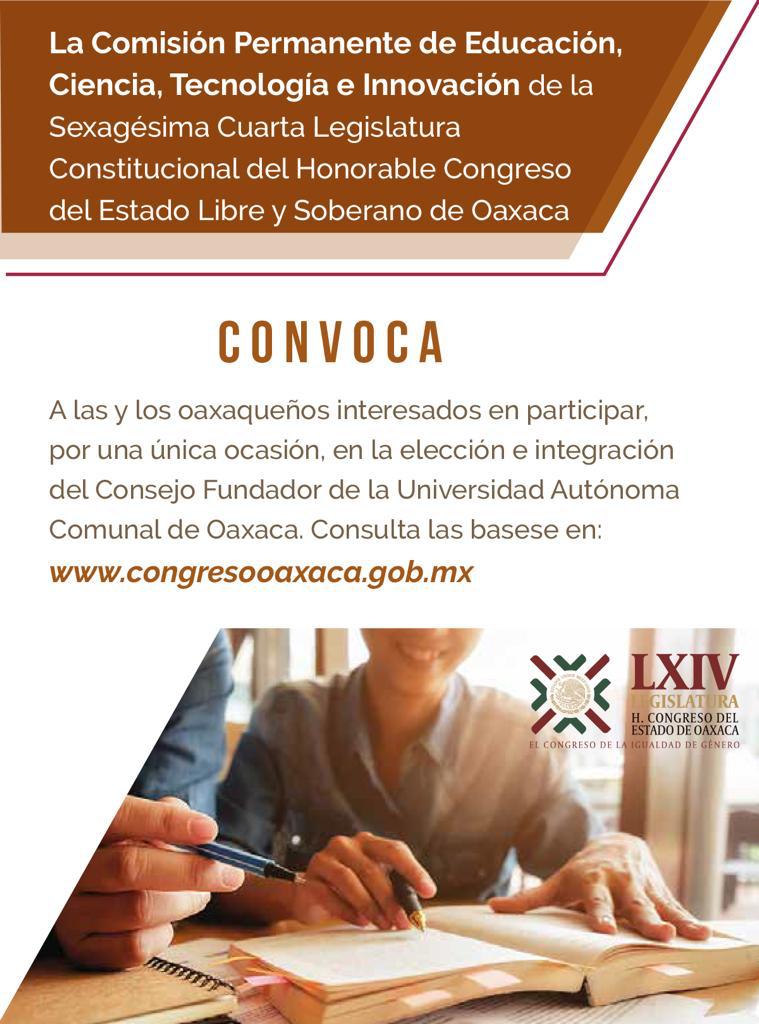